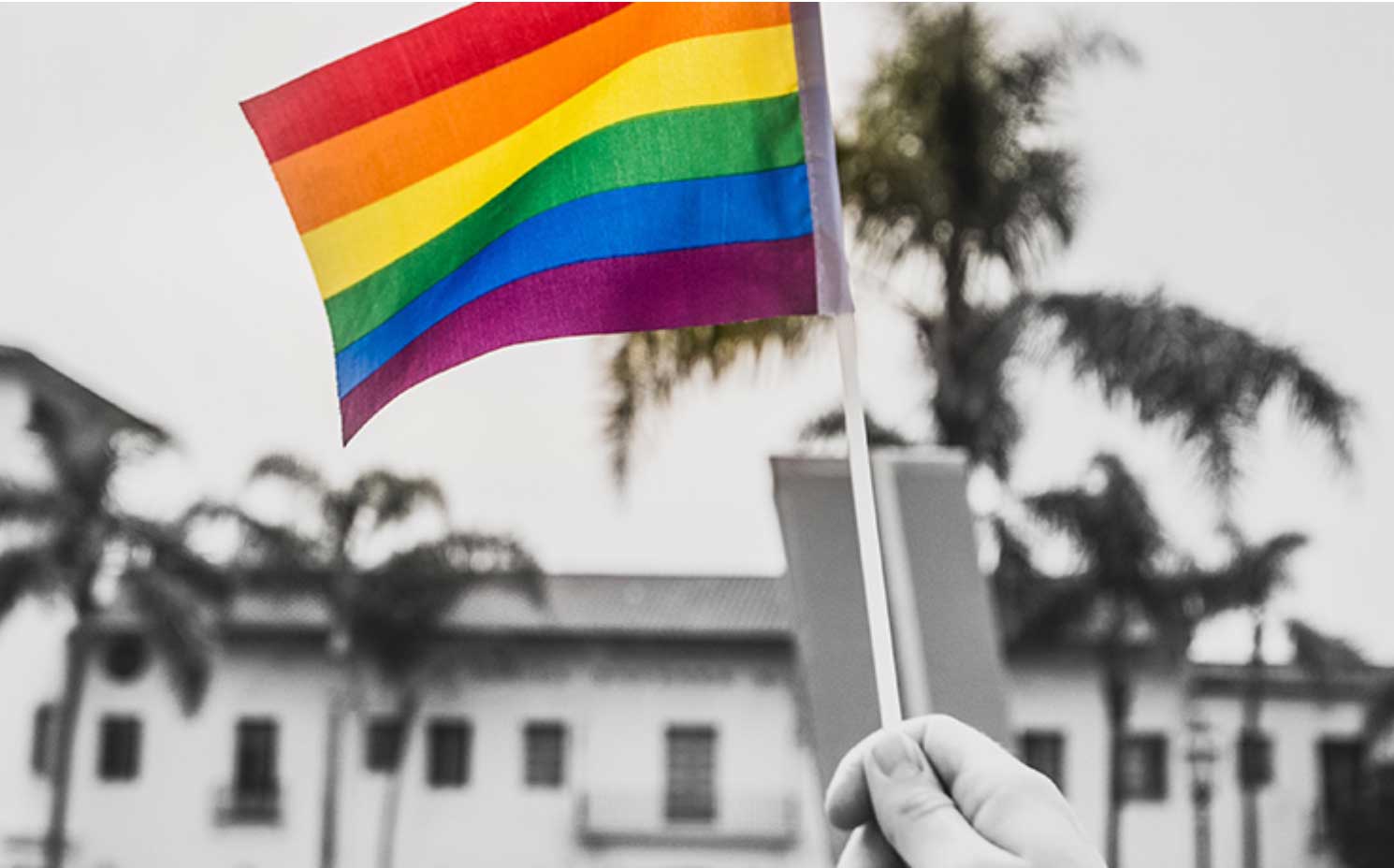 June is designated as Lesbian, Gay, Bisexual, Transgender and Queer (LGBTQ) Pride Month to remember the 1969 Stonewall Uprising in Manhattan and celebrate this milestone for the LGBTQ+ population in America. Although memorials are held during this month for those members of the community who have been lost to hate crimes or HIV/AIDS, the spirit of Pride is celebratory. And while the last Sunday of the month was originally designated as the day of celebration, communities around the country eventually chose various days within June to celebrate which led to the variety of events, both celebratory and awareness-focused, that are now held throughout the month. Learn more at on the Library of Congress’s website.

About NDAFW
National Drug and Alcohol Facts Week®, or NDAFW, is an annual, week-long, health observance that inspires dialogue about the science of drug use and addiction among youth. It provides an opportunity to bring together scientists, students, educators, healthcare providers, and community partners—to help advance the science, so that we can improve the prevention and awareness of substance misuse in our own communities and nationwide. It was launched in 2010 by scientists at the National Institute on Drug Abuse (NIDA) to stimulate educational events in communities so teens can learn what science has taught us about drug use and addiction. The National Institute on Alcohol Abuse and Alcoholism became a partner in 2016, and alcohol has been added as a topic area for the week. NIDA and NIAAA are part of the National Institutes of Health, and work with leading organizations, media outlets, and other Government agencies to spread the word about NDAFW. 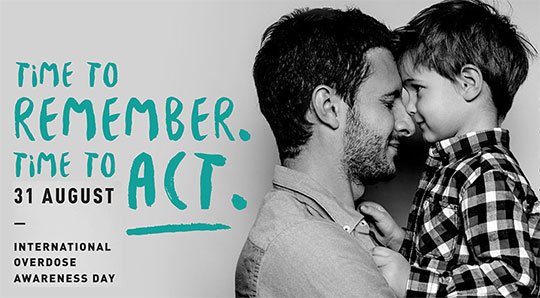 The tragedy of overdose is far too frequent but is ultimately preventable. Overdose prevention, education and recognition play a crucial role in saving lives and we thank you for getting involved. On August 31st, International Overdose Awareness Day, the Santa Barbara Opioid Safety Coalition (SBOSC) invites the community to visit our table at the Farmer’s Market on State St. to learn how overdose affects every single one of us and how you can make a difference. Join us at our table between 3:00 – 7:00 pm to learn more. 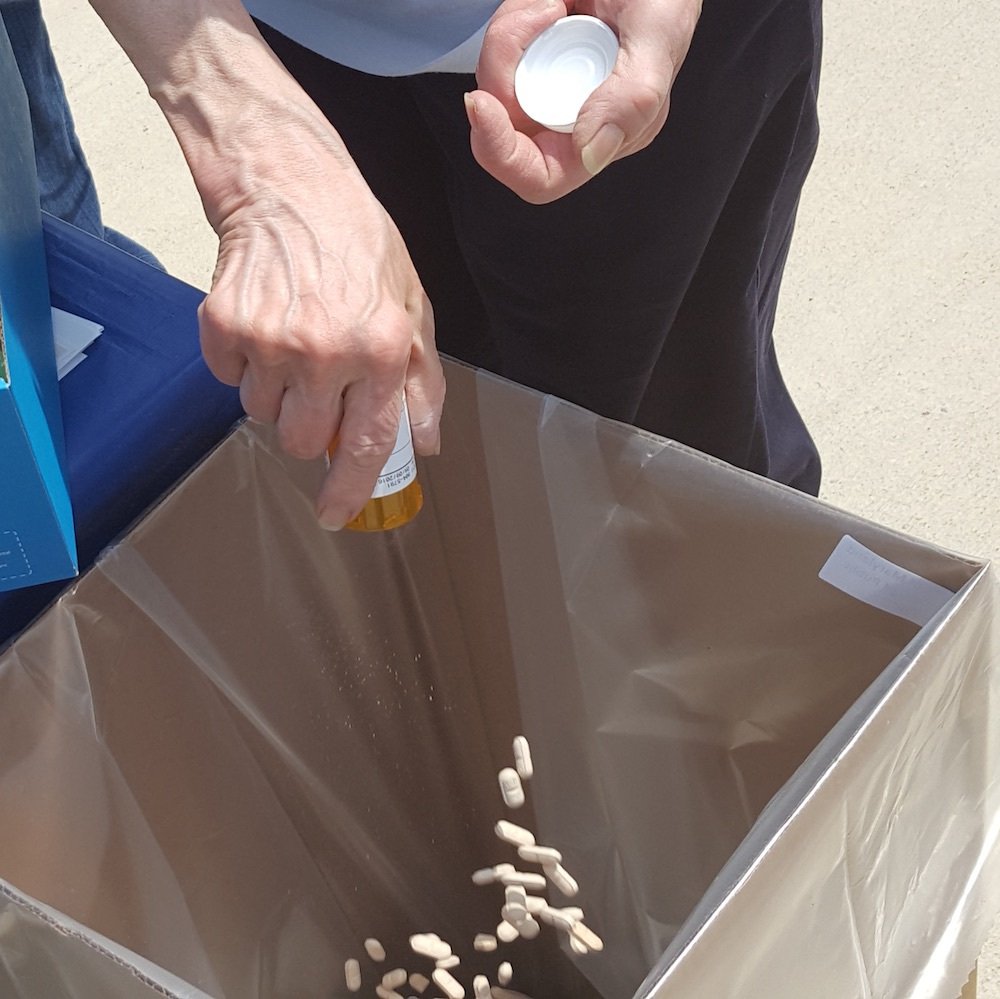